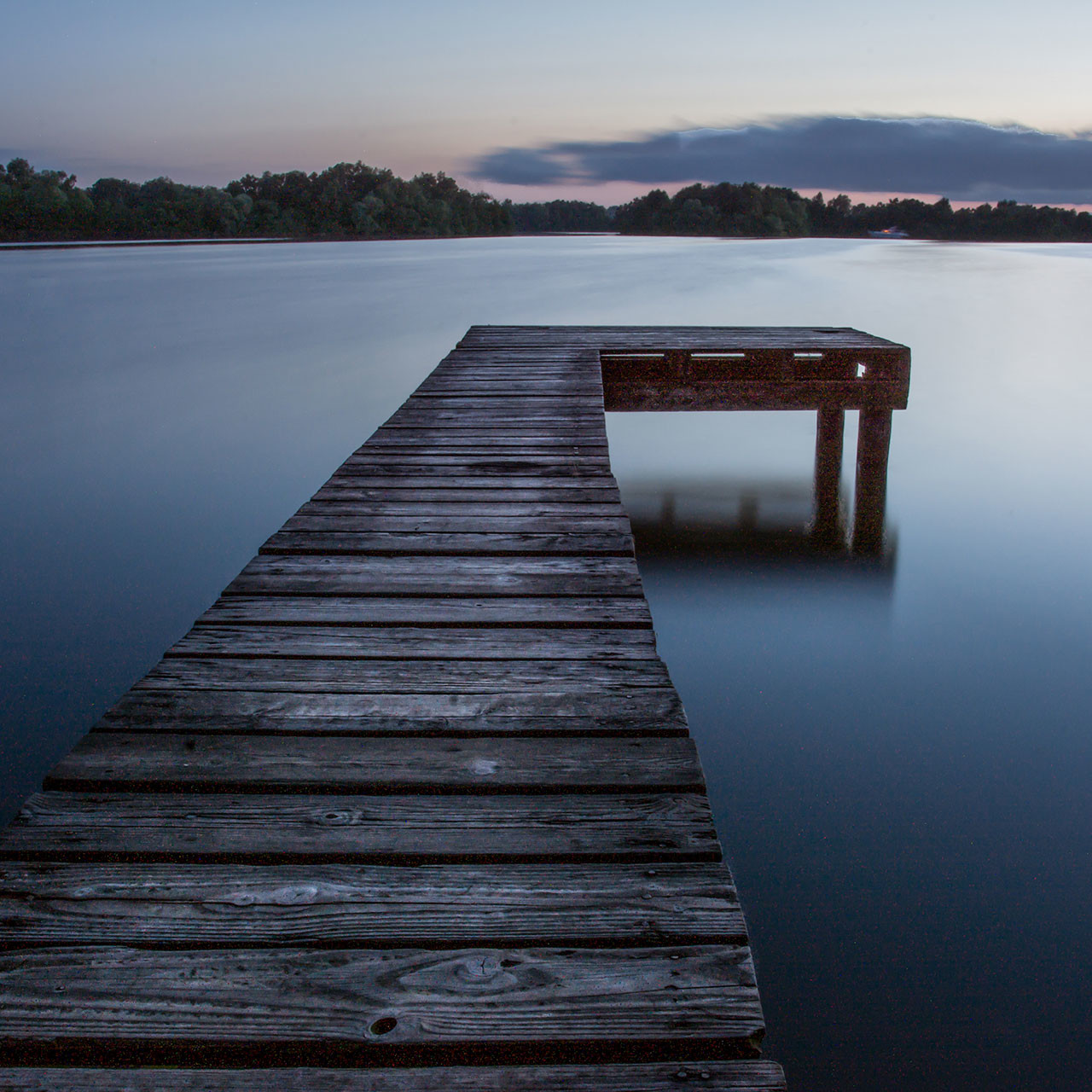 Every element on a web page exerts a visual force that attracts the eye of the viewer. The greater the force, the more the eye is attracted. These forces also appear to act on other elements, imparting a visual direction to their potential movement and suggesting where you should look next.
Read more
Design Principles / December 12, 2014 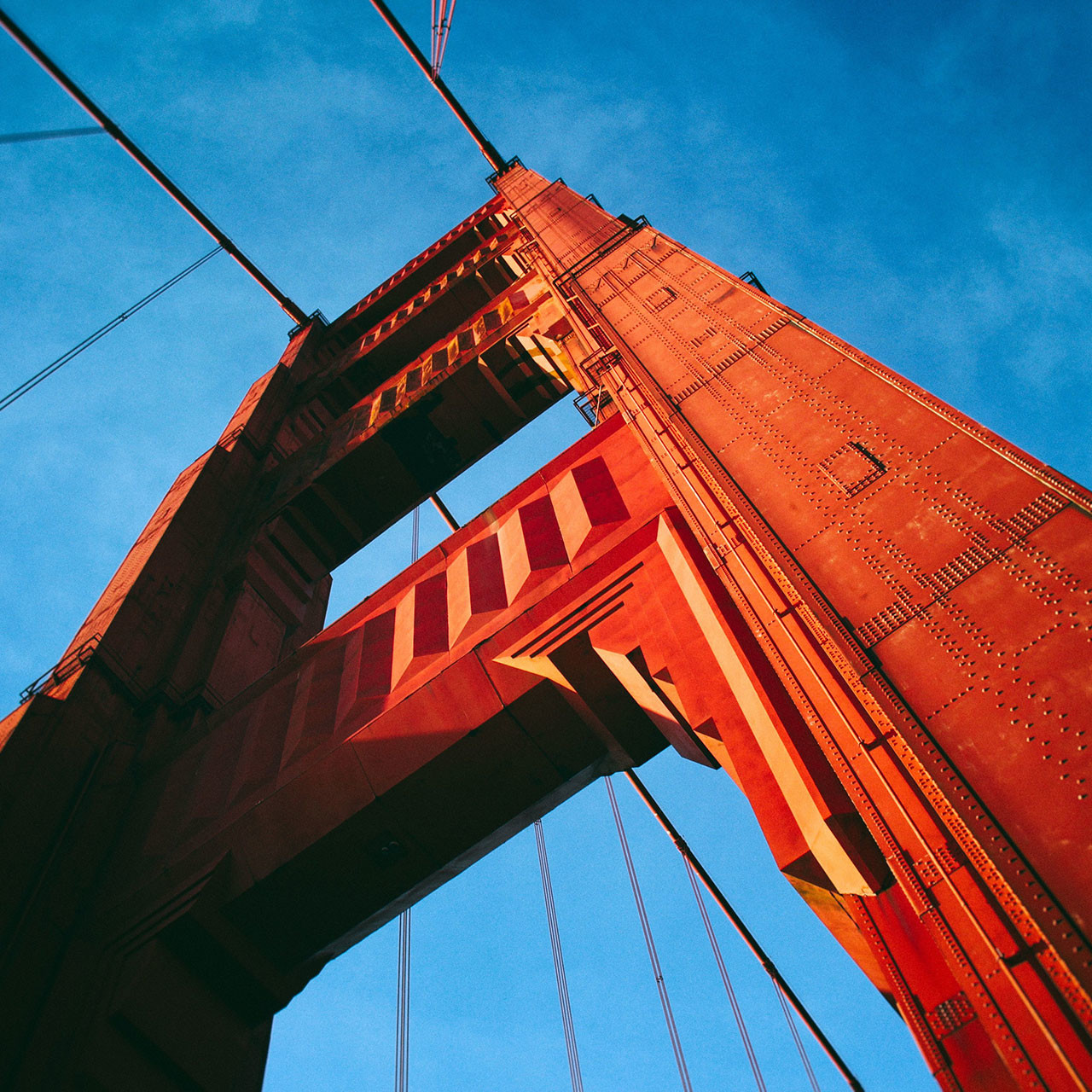 In 1910, psychologist Max Wertheimer had an insight when he observed a series of lights flashing on and off at a railroad crossing. It was similar to how the lights encircling a movie theater marquee flash on and off.
Read more
Design Principles / December 5, 2014 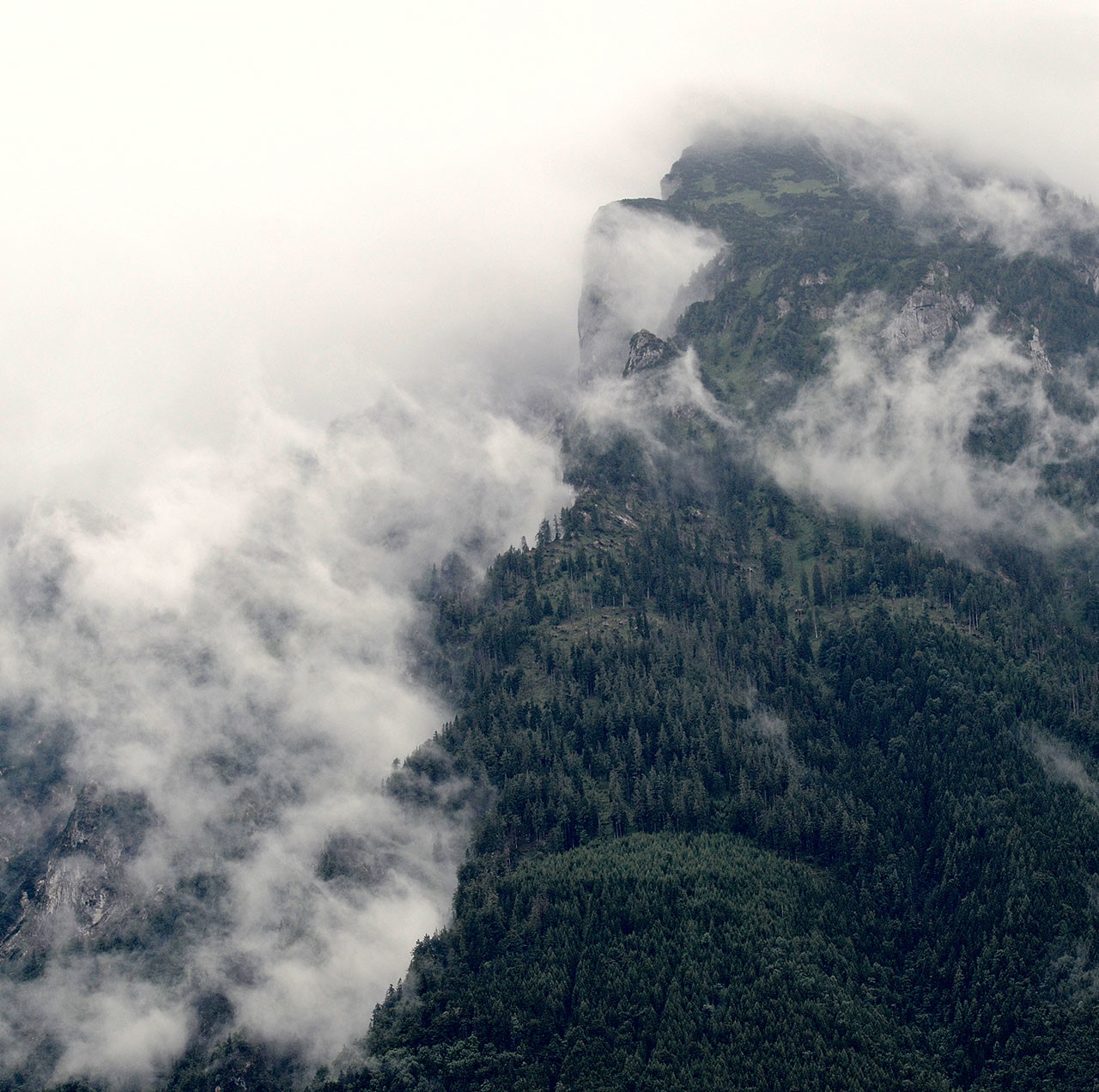 If you see graphic design as a process of arranging shapes on a canvas, then you’re only seeing half of what you work with. The negative space of the canvas is just as important as the positive elements that we place on the canvas.
Read more
News / December 1, 2014

Why you should include your developer in the design process 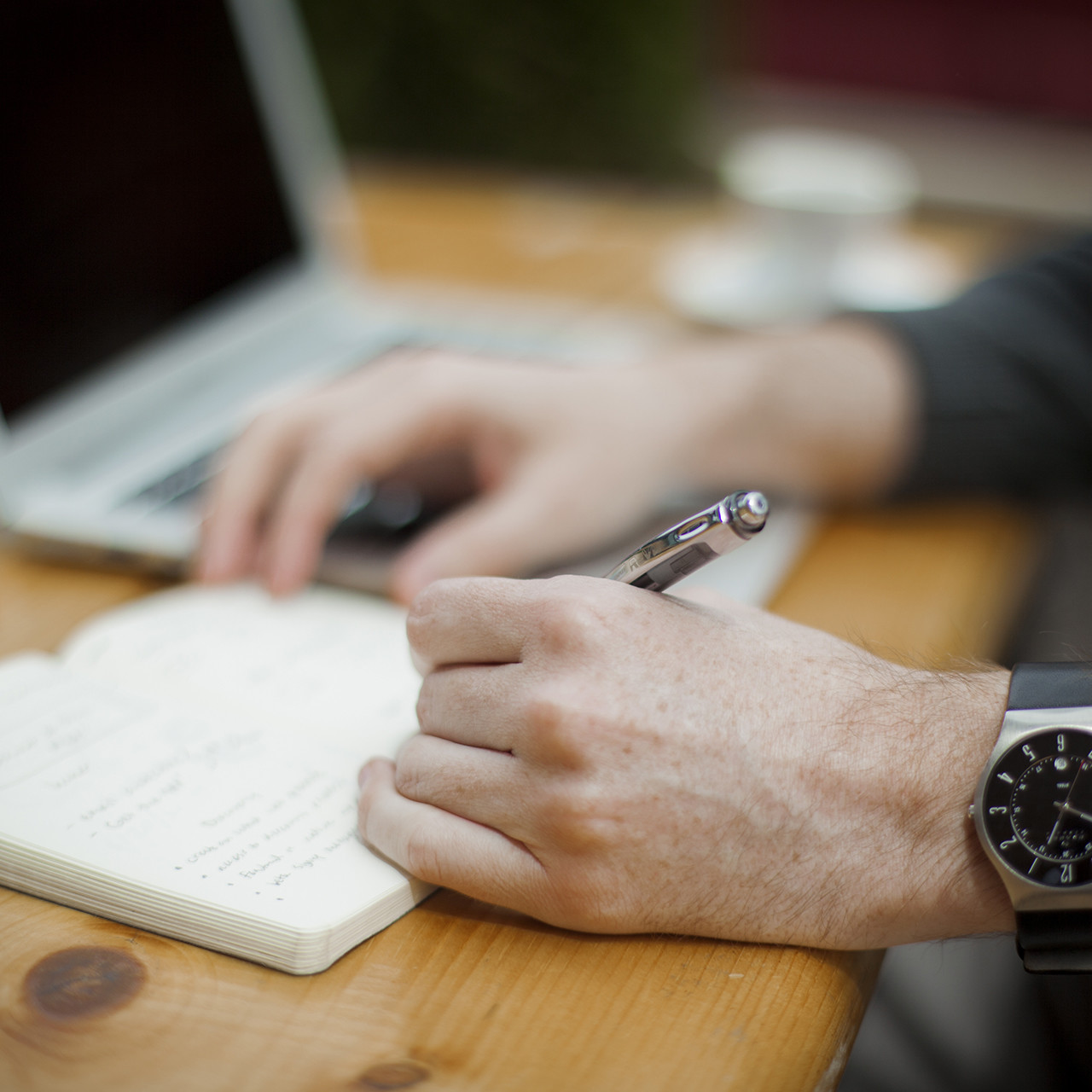 Should designers be able to code? This topic never seems to die, with its endless blog posts, Twitter discussions and conference talks. But the developer’s involvement in the design process seems to be addressed very little.
Read more
Editorials / December 1, 2014

Philosophy of design is the study of assumptions, foundations, and implications of design. The field is defined by an interest in a set of problems, or an interest in central or foundational concerns in design. In addition to these central problems for design as a whole, many philosophers of design consider these problems as they apply to particular disciplines (e.g. philosophy of art).
Read more
Editorials / December 1, 2014 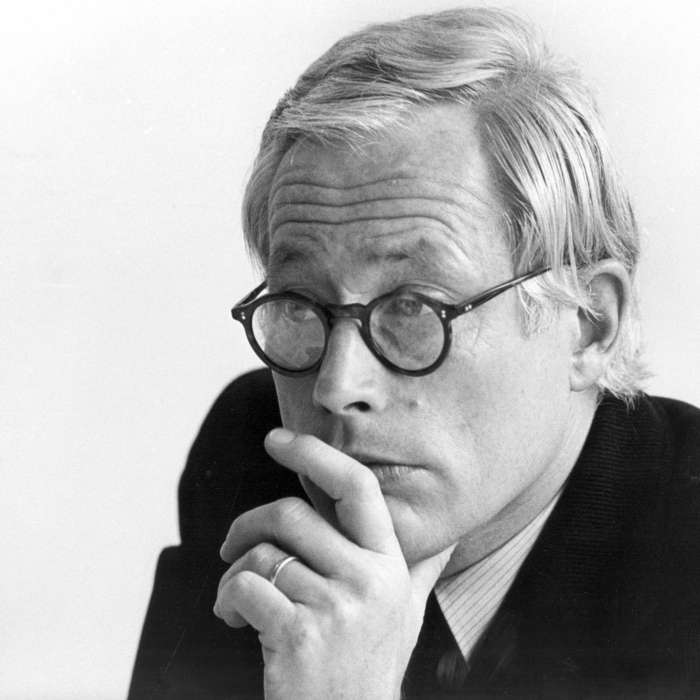 Rams began studies in architecture and interior decoration at Wiesbaden School of Art in 1947. Soon after in 1948, he took a break from studying to gain practical experience and conclude his carpentry apprenticeship.
Read more
News Tutorials / December 1, 2014 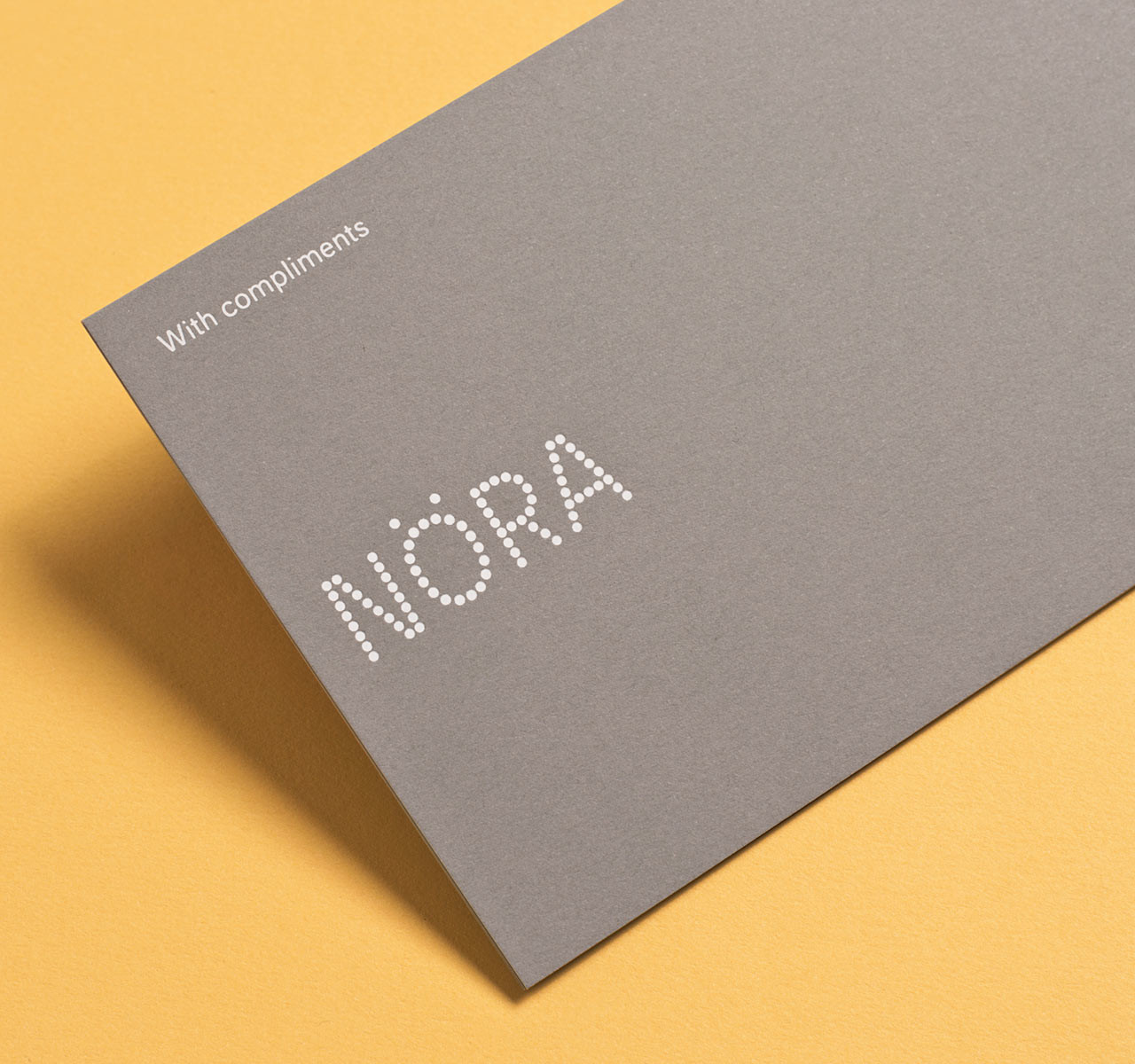 In traditional typography, a font is a particular size, weight and style of a typeface. Each font was a matched set of metal type, one piece (called a “sort”) for each glyph, and a typeface comprised a range of fonts that shared an overall design.
Read more
News Tutorials / December 1, 2014 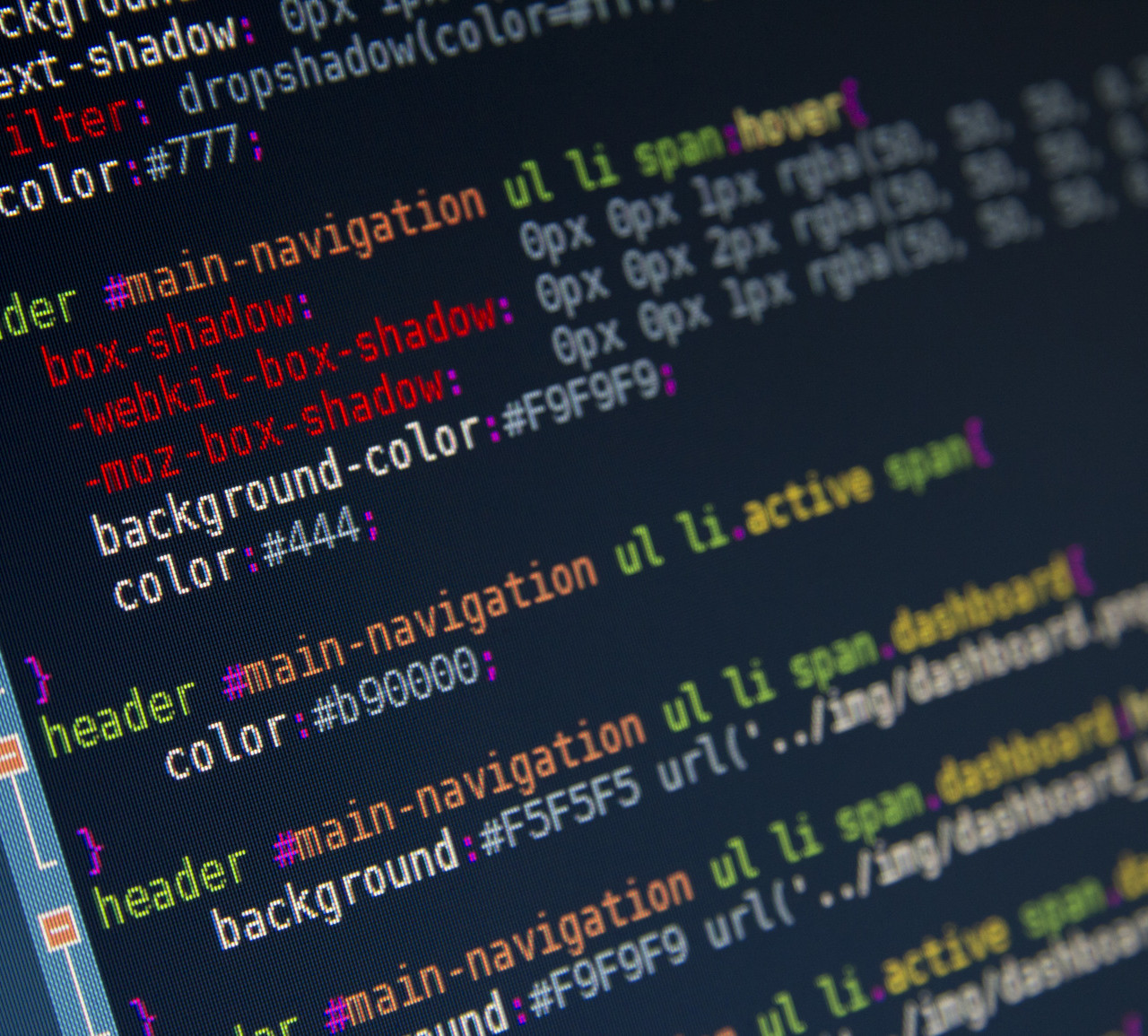 Cascading Style Sheets (CSS) is a style sheet language used for describing the presentation semantics (the look and formatting) of a document written in a markup language. Its most common application is to style web pages written in HTML and XHTML, but the language can also be applied to any kind of XML document, including plain XML, SVG and XUL.
Read more
News Tutorials / December 1, 2014 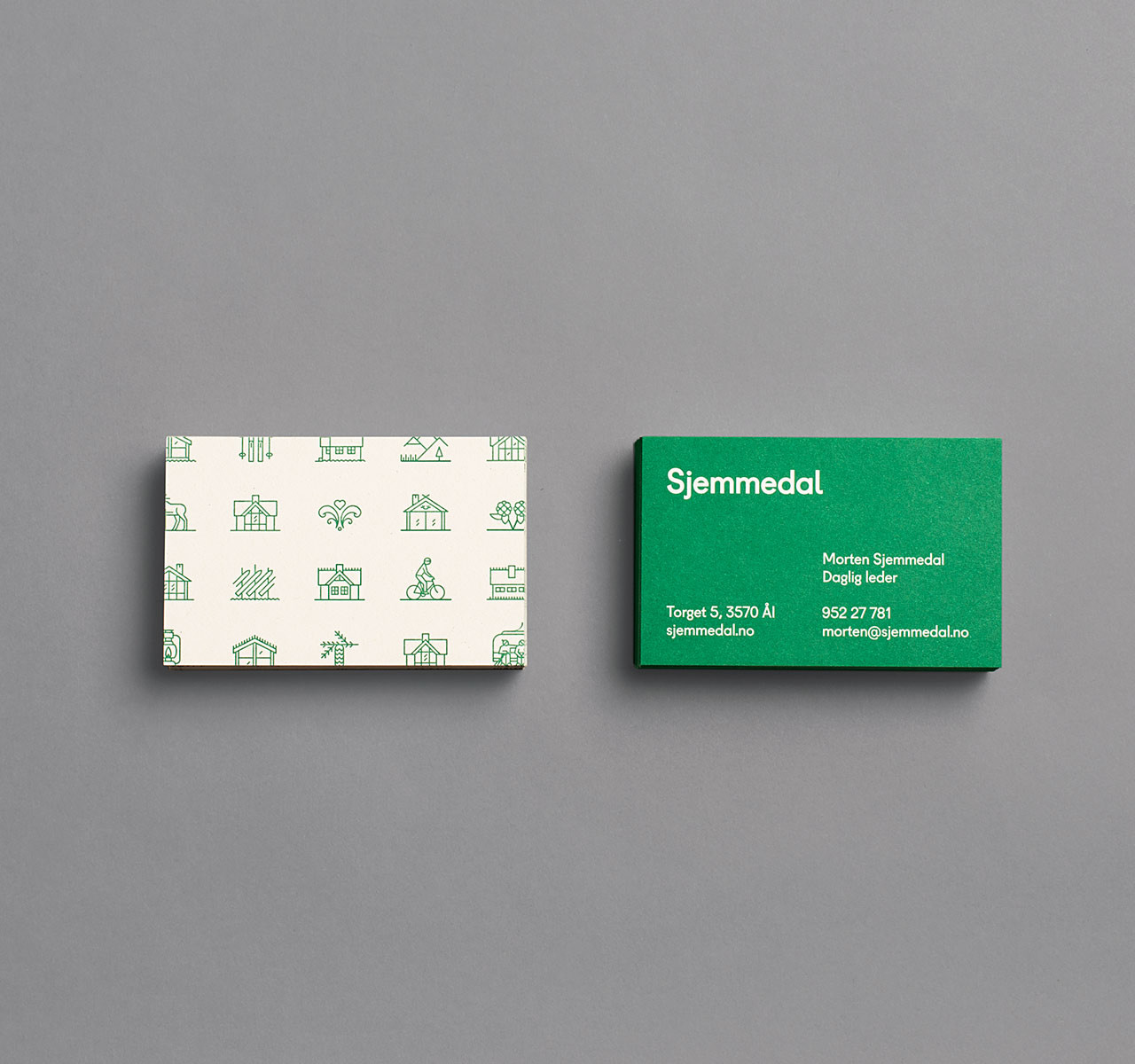 Business cards are cards bearing business information about a company or individual. They are shared during formal introductions as a convenience and a memory aid. A business card typically includes the giver’s name, company or business affiliation and contact information such as street addresses, telephone number, fax number, e-mail addresses and website.
Read more