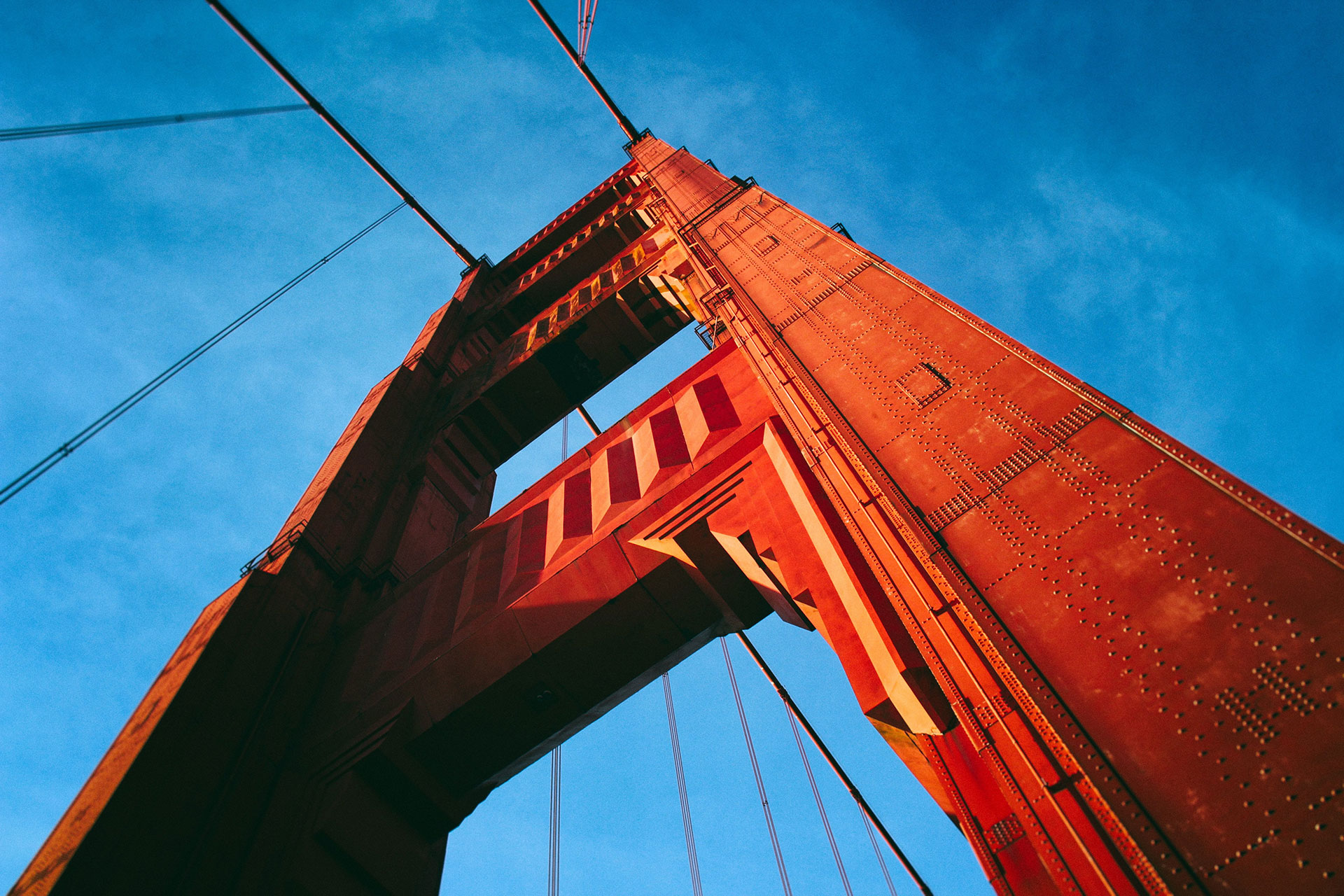 In 1910, psychologist Max Wertheimer had an insight when he observed a series of lights flashing on and off at a railroad crossing. It was similar to how the lights encircling a movie theater marquee flash on and off.

To the observer, it appears as if a single light moves around the marquee, traveling from bulb to bulb, when in reality it’s a series of bulbs turning on and off and the lights don’t move it all.

This observation led to a set of descriptive principles about how we visually perceive objects. These principles sit at the heart of nearly everything we do graphically as designers.

The Key Ideas Behind Gestalt Theory

The quote above is gestalt in a nutshell. When human beings see a group of objects, we perceive their entirety before we see the individual objects. We see the whole as more than the sum of the parts, and even when the parts are entirely separate entities, we’ll look to group them as some whole.

The whole is other than the sum of the parts.Kurt Koffka

Emergence (the whole is identified before the parts)

When designing, keep in mind that people will identify elements first by their general form. A simple well defined object will communicate more quickly than a detailed object with a hard to recognize contour.

Reification (our mind fills in the gaps)

Reification is an aspect of perception in which the object as perceived contains more spatial information than what is actually present. As we attempt to match what we see to the familiar patterns we have stored in memory, there isn’t always an exact match. Instead we find a near match and then fill in the gaps of what we think we should see.

Reification suggests that we don’t need to present the complete outline in order of viewers to see it. We can leave out parts of the outline as long as we provide enough of it to allow for a close enough pattern match. You can see examples of this a little further down under the principle of closure.

Multi-stability is the tendency of ambiguous perceptual experiences to move unstably back and forth between alternative interpretations. Some objects can be perceived in more than one way. An example from below in the section of figure/ground is one you’ve likely seen before. The image can be seen as either two faces in profile or as a vase.

You can see these ideas in play in the principles below. The main idea is that gestalt principles are about perception and what is visually communicated by objects. The principles speak to the core of the visual language within which we work.

Gestalt principles are important to understand. They sit at the foundation of everything we do visually as designers. They describe how everyone visually perceives objects.
The principles above should be relatively easy to understand. For most of them, the definition and the image are probably all you needed to understand the principle. At the same time, understanding the basic ideas of these principles isn’t the same as understanding how they influence design.
In the coming weeks we’ll look more at how gestalt influences design. We’ll see how symmetry helps us balance a composition and how combining focal points and similarity allows us to create a visual hierarchy in a design.