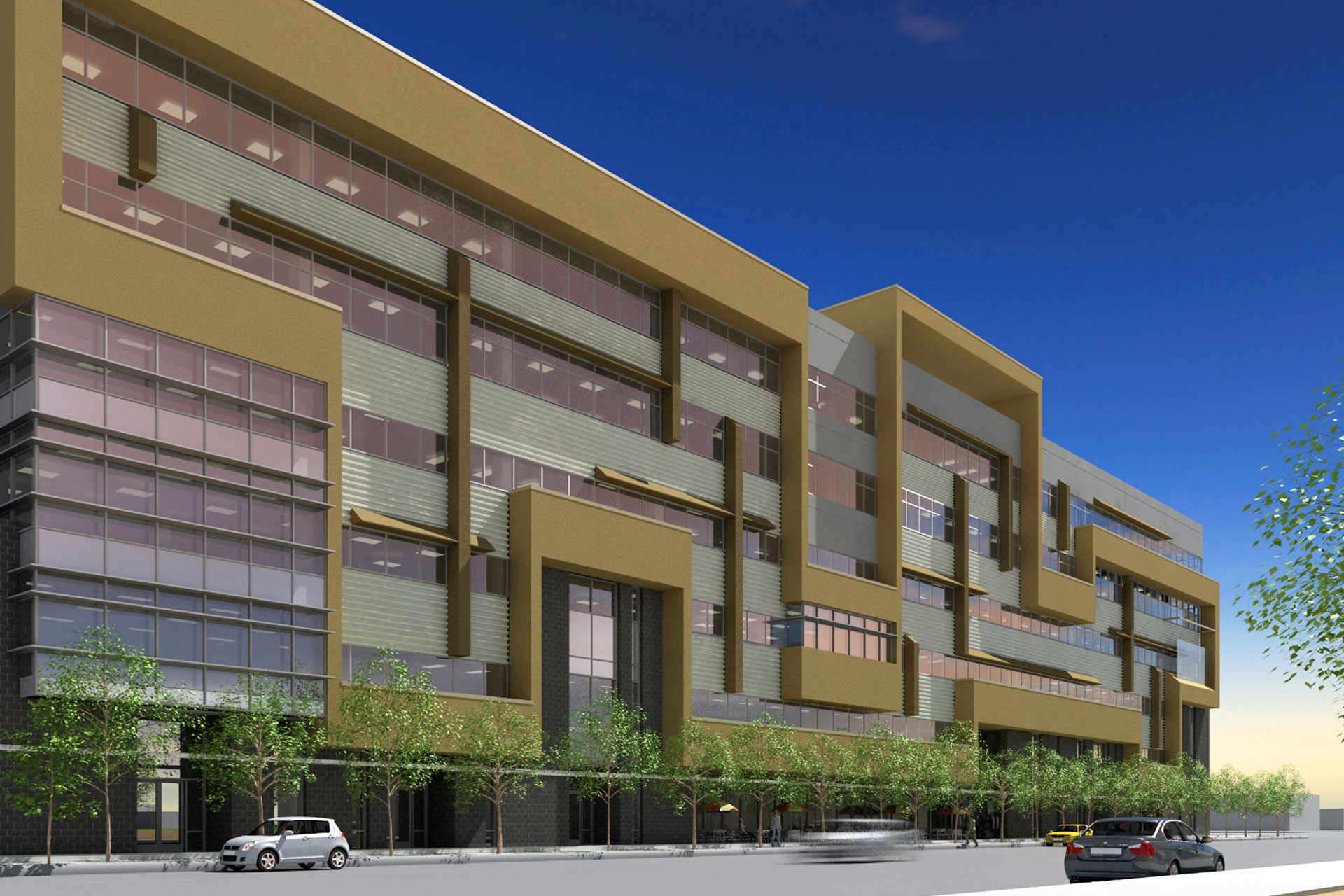 Phoenix, Arizona: Phoenix Biomedical Plaza is a 6 story biomedical facility that will house primarily biotech research including University of Arizona. The property is being developed by Phoenix based Plaza Companies and is planned to be located at the corner of 7th Street and Van Buren Street in Downtown Phoenix, Arizona. The property was sold by Plaza Companies to the University of Arizona for an estimated $9.8 Million.